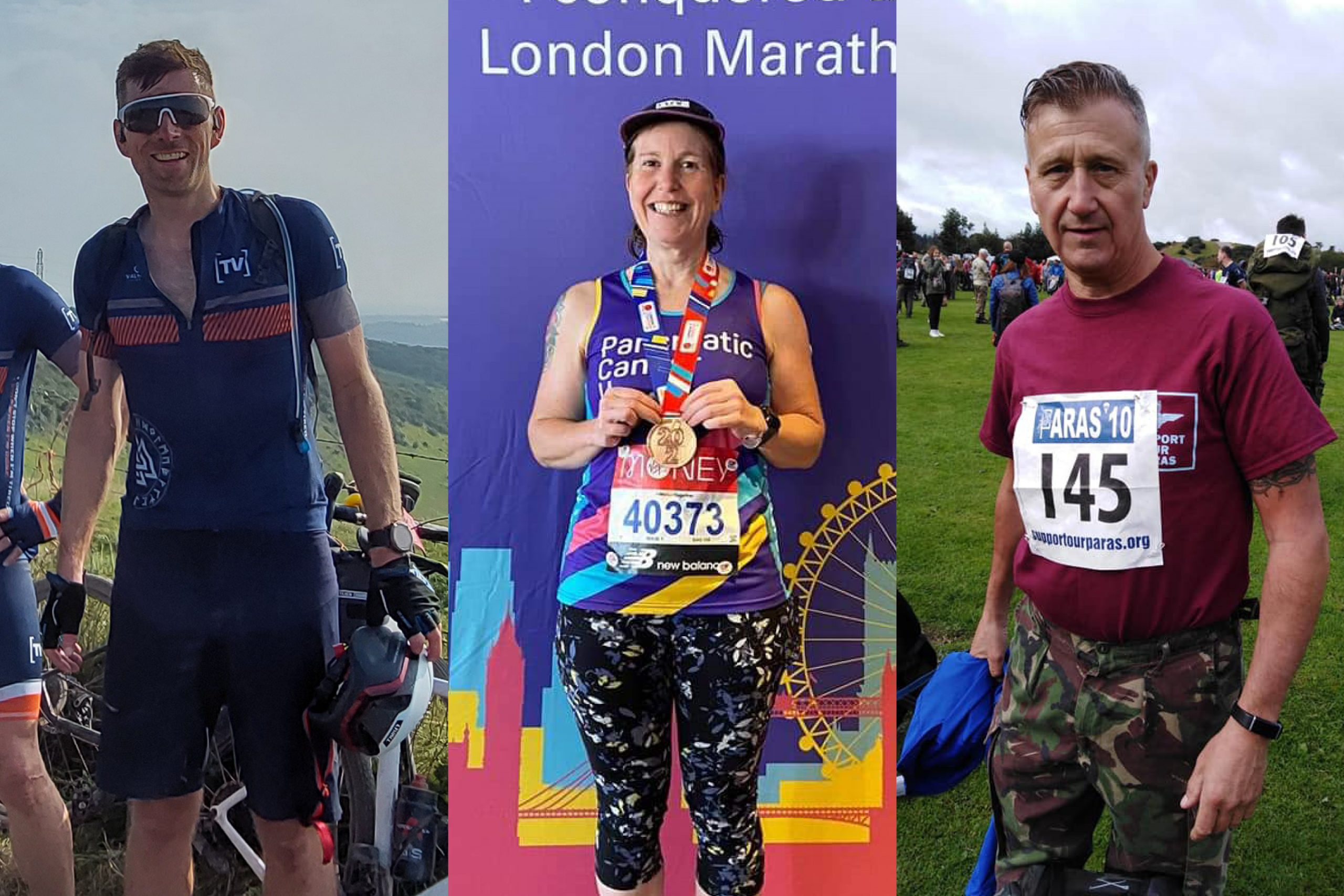 Over the last few months, the BM Catalysts team has been taking on some impressive fundraising challenges, covering a combined total of over 150km and raising over £8,000 for their respective charities, truly reflecting the company’s ethos of ‘exceeding expectations’.

Commercial director, Mark Blinston, took on the London to Brighton Off-Road Bike Ride for the British Heart Foundation in September. Along with his teammates, they completed the 97km route in five hours and twenty one minutes and raised over £3,700 for the charity.

BM Catalysts’ long-serving welding manager, Kelvin ‘Chap’ Chaplin, competed in the Paras’10 challenge for the fourth consecutive year for Support our Paras, also in September. This involved running 16km, while carrying a huge 16kg bergen on his back. Chaplin finished the course in a remarkable two hours and four minutes, despite sustaining an injury in training a couple of weeks prior, raising over £800 for the cause.

Finally, software developer, Samantha Blease, completed the London Marathon in October which made a triumphant return after being postponed in 2020 due to the pandemic. Blease raised money and awareness for Pancreatic Cancer UK, a charity that’s very special to her. She crossed the line in four hours and four minutes and has raised over £3,500 for PCUK to date.

Blinston comments: “It’s great to see members of our team exceeding expectations not only in their work, but outside of work too. A huge thank you to everyone who offered their supported and for all of the kind donations.”