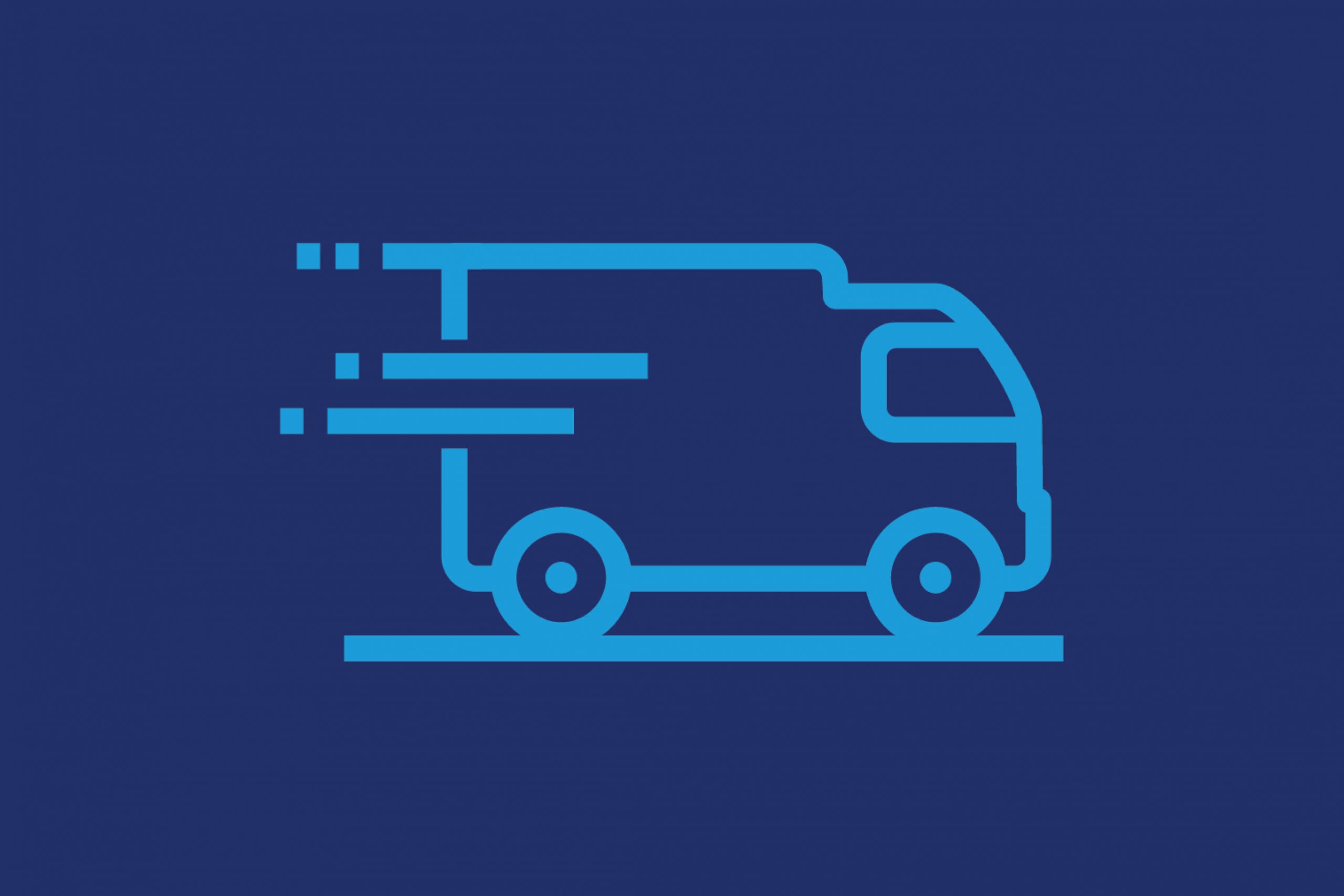 UK manufacturer and exporter of catalytic converters, DPFs and front pipes, BM Catalysts, says “Brexit caused chaos in January, February was better than January and March was back to pre-pandemic levels.”

Having invested considerable time and resources into preparing for Brexit ahead of the 1 January 2021 deadline, BM Catalysts has also successfully navigated through a period of uncertainty around COVID-19 and fluctuating prices of platinum group metals (PGMs).

Mark Blinston, Commercial Director at BM Catalysts explains: “Brexit was a challenge that we knew was coming. There was relief on Christmas Eve when a free trade agreement was announced, but that relief turned to dismay fairly quickly, as businesses discovered the real complexities surrounding Brexit.

“Companies were focusing their efforts on surviving a global pandemic and Brexit got pushed to the back of the pile. As 2021 began, it was hard to see which was having a greater effect on the issues: Coronavirus, Brexit or rising PGM prices.”

The year began with problems surrounding delivery routes due to the change in paperwork. This led to complications with customs, additional charges and export/import declarations. However, as time moved on, businesses have been able to learn “on-the-job” to understand the new rules and move forward more successfully over the last month or so.

Blinston adds: “Our customer base trusted and believed in BM Catalysts to get them through the first few months. You’ve got to assess the market carefully, learn from others, identify new routes and make necessary changes.”

“We’re confident that the majority of complexities for us at BM Catalysts getting goods to customers has significantly improved since January”, Blinston concludes. “We had to make changes and accept that the future of export in Europe will be different. Despite this, we have more exciting plans for 2021 to share with our customers soon.”