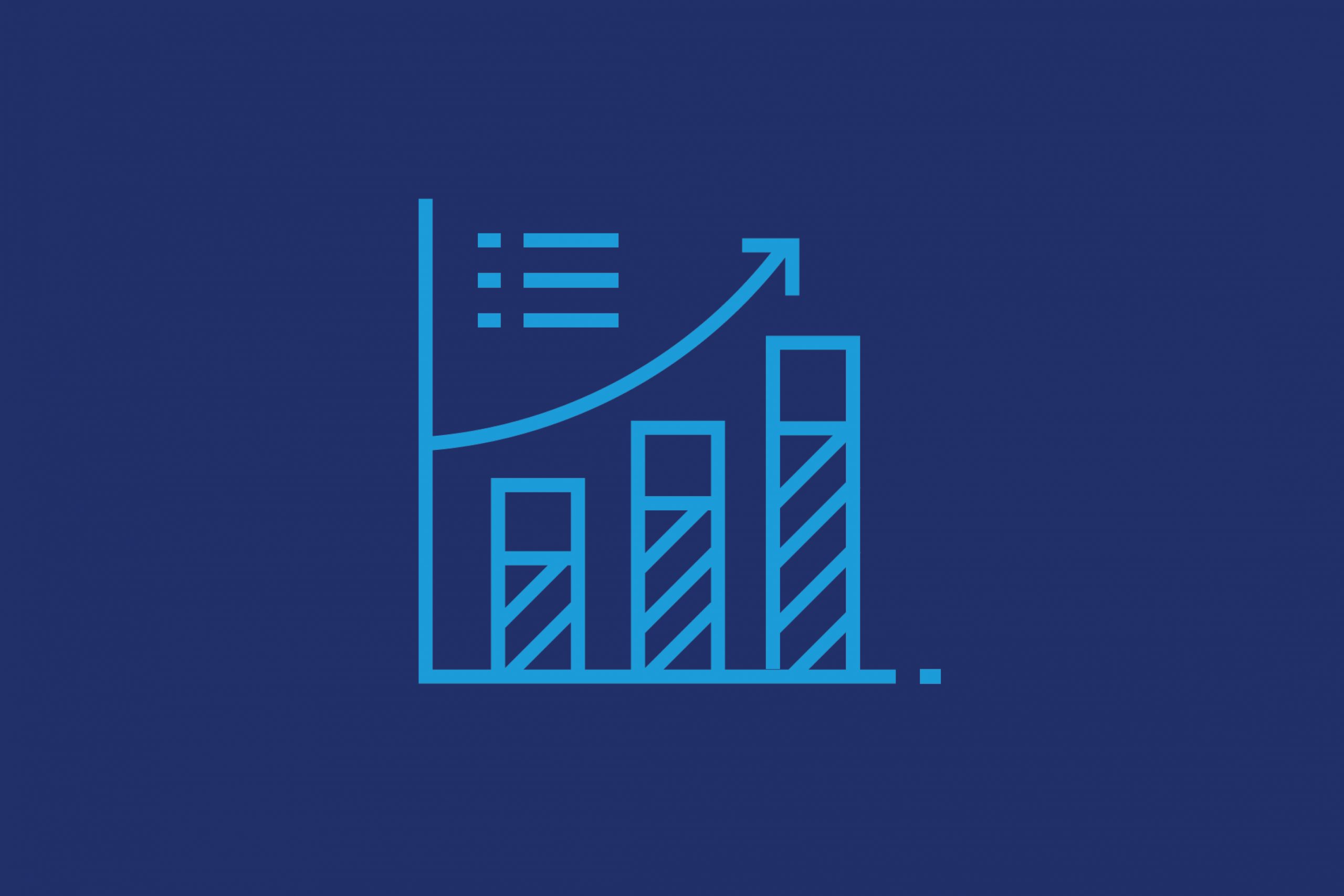 Prices of precious metals used in the manufacturing of catalytic converters continue to fluctuate rapidly, prompting BM Catalysts to revert to a short term buying strategy to remain competitive.

Over the past two years, precious metal prices have increased significantly. Rhodium, used in the manufacture of catalytic converters, is one of the most expensive precious metals. It’s also one of the rarest elements on Earth and arguably one of the most volatile pricewise, having begun 2020 with a value of just over £4,000 per t oz before increasing a huge 210% over the following 12 months. It is now trading at well over £15,700 per t oz. At the time of writing, it remains volatile with sudden rises now common, and the price having increased by 30% since mid-December alone.

China is one the largest users of Rhodium and its light vehicle market growth, combined with new emission standards, means demand for Rhodium has increased dramatically.

According to a ‘market spotlight’ by Heraeus Precious Metals on 1 February 2021, while rhodium availability looks set to improve, “A fundamentally imbalanced market will keep prices at historically high levels.” The report also pointed to the lengthy refining process of Rhodium as an indicator of prices remaining high as demand still exceeds supply.”

The record high prices are also responsible for the enormous increase in catalytic converter thefts. Motor insurer, Admiral, says it received 400 claims in one month alone in 2020 for damage caused to vehicles from the theft of catalytic converters. It also says that thieves are focusing on hybrid cars as the catalytic converters found on these vehicles contain a higher concentration of precious metals and are generally less corroded.

Mark Blinston, BM Catalysts Commercial Director, said: “The price of precious metals has become very difficult to predict and so we have reverted to a short term buying strategy to ensure we can react quickly. At the same time, as a leader in the  manufacture of catalytic converters, we have been able to bring a number of process-driven efficiencies to the design, production, assembly and delivery of catalytic converters.”