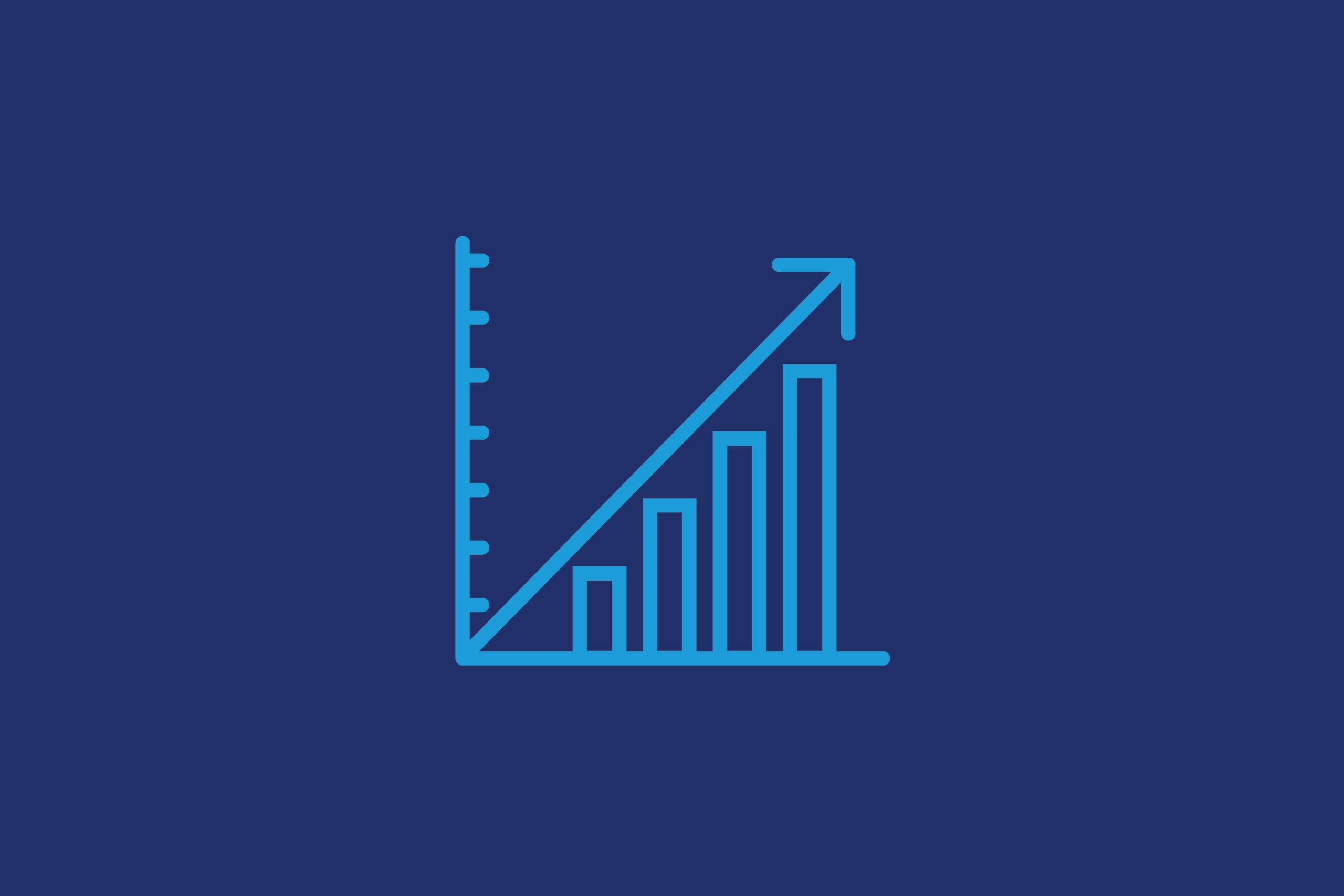 While 2020 has thrown up an enormous amount of challenges and volatility for UK manufacturing, the rise in the cost of precious metals has been no exception.

Over the past two years, precious metal prices have increased significantly. Rhodium, one of the most expensive precious metals and one of the rarest elements on Earth, began the year at just over £4,000 per t oz and is now trading at well over £12,400 per t oz which, at the time of writing (December 2020) is approximately a huge 210% increase. Rhodium currently trades at around nine times the price of gold.

Palladium meanwhile has experienced a less spectacular rise, although has still seen a 20% increase.

The main use for rhodium is in catalytic converters that are designed to clean vehicle emissions. The trigger for the chemical reaction which starts to break down harmful exhaust gases is the presence of small amounts of platinum group metals (PGMs). These are namely platinum, palladium and rhodium. Rhodium — often together with palladium and/or platinum — accomplishes this by reducing nitrogen oxides in exhaust gas.

The global drive to improve air quality, particularly in areas like China and Europe, has seen demand surge for rhodium and palladium. Furthermore, the move from diesel to petrol trend puts additional pressures on rhodium which is not used in diesel applications.

Another reason its price is sky-high is the tightness of supply. More than four out of every five ounces of rhodium are mined in South Africa, extracted in minuscule quantities alongside more abundant metals such as platinum, palladium and gold.

London Police are reporting a 50 percent increase in the theft of catalytic converters compared to the same time last year as PGM values continue to soar.

Motor insurer, Admiral, says it received 400 claims in one month alone earlier this year for damage caused to vehicles from the theft of catalytic converters. It also says that thieves are focusing on hybrid cars as the catalytic converters found on these vehicles contain a higher concentration of precious metals and are generally less corroded.

Through its experience and expertise, BM Catalysts is able to bring a number of process-driven efficiencies to the design, production, assembly and delivery of catalytic converters.

Furthermore, responsible companies such as BM Catalysts have moved to a shorter term purchasing strategy to ensure they remain competitive if the metal prices drop significantly.

In 2008, rhodium touched £5,560 per t oz as the global financial crisis hit, which then saw the metal price crash by 90% just weeks later. This was an artificially high price and is unlike the price rises we see in the market today. The current price of rhodium has never been seen before and with that brings the risk it could crash again like in 2008. With so much uncertainty over the future of the price of this rare metal, 2021 could be another volatile year with either regular price increases or a sudden drop.

Although the automotive sector is the primary consumer of PGMs, demand, and therefore cost influences, also come from buyers such as jewellery makers and commodity investors.