The Importance of Checking Your Pressure Pipes 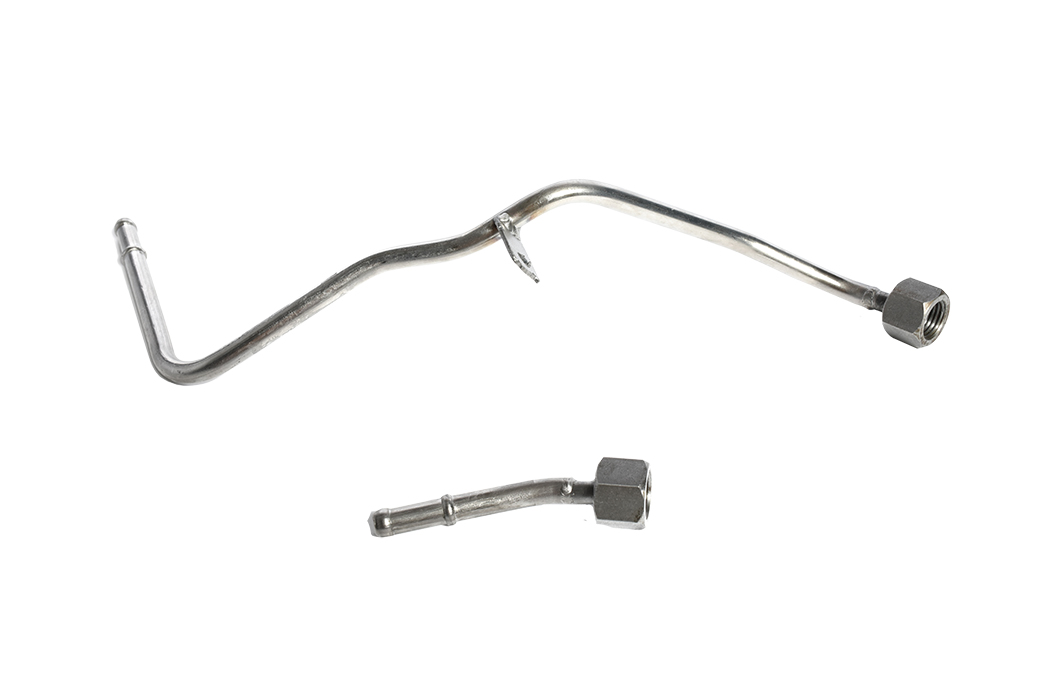 BM Catalysts is reiterating the importance for garages to change Diesel Particulate Filter (DPF) pressure pipes at the same time as the DPF, due to a spike in diesel cars failing their MOT since the new test came into force. Figures released by the Driver and Vehicle Standards Agency (DVSA) showed that more than four times as many diesel cars failed the MOT test last year due to emission faults between 20th May and 19th November, compared to the same period in 2017.

Following the MOT rule changes in May 2018, diesel cars fitted with a DPF automatically fail the test if they emit visible smoke of any colour. The change means vehicles have to adhere to much tighter restrictions during an MOT test, with vehicles previously only failing if the DPF was missing. The stricter emissions testing, which saw 180,867 more diesels fail last year compared to 2017, highlight the importance of correct DPF maintenance and the associated components in the system.

Pressure pipes allow sensors to accurately measure inlet and outlet pressures of the DPF. By measuring the pressure and the temperature of the DPF, mechanics can identify if the system is becoming blocked and in need of important maintenance. A faulty pressure pipe however, could be mistaken for a faulty DPF, causing wasted time and money if a new DPF is purchased. It may therefore be beneficial for garages to check the DPF pressure pipe for any potential damage first, before examining the DPF unit.

Commenting on the increased emphasis on DPF pressure pipes, BM Catalysts commercial director Mark Blinston said: “These new figures serve as a stark indication for both motorists and garages. Simply having a DPF fitted is not enough and there should be close attention paid to the pressure pipes, as a damaged or blocked pipe could produce incorrect readings on the DPF pressure sensor, causing further problems down the line. We firmly believe new pipes should be fitted with a replacement DPF on all occasions to ensure every motorist’s vehicle is running safely, efficiently and as economically as possible.

“We have worked hard to provide a range of pressure pipes that complement the ever-expanding range of DPFs we produce, resulting in coverage of over 600 vehicle fitments. 2019 will see us continue our commitment to supplying high quality aftermarket products that help to build towards a positive, clean and environmentally-friendly future.”